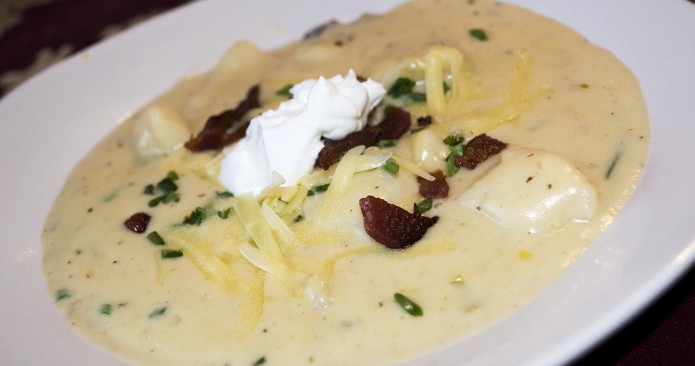 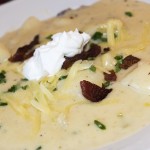 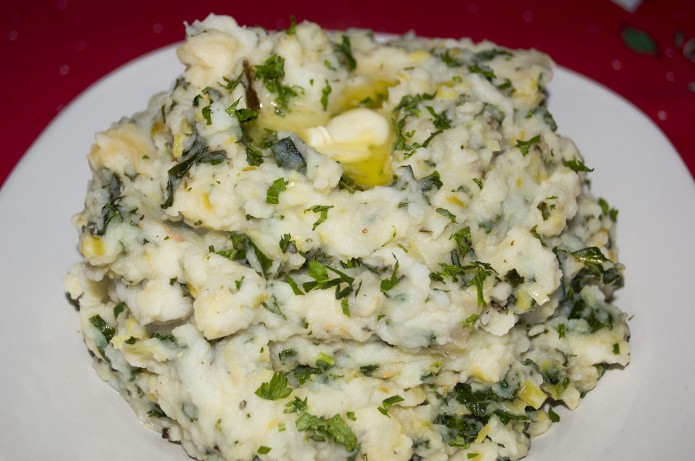 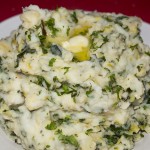 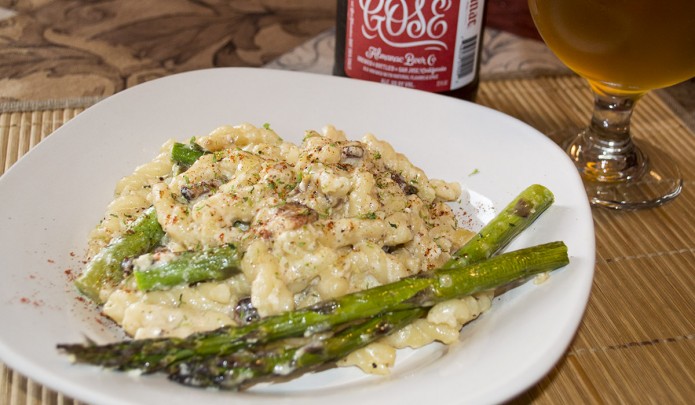 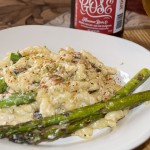 French Toast is not actually French by any means. The recipe for fried bread soaked in a mixture of milk and eggs predates France itself and was created by the Romans sometime in the 5th century AD.  The next time you see French Toast on a menu of a fancy French brunch cafe, stand up and yell shenanigans! Now that we’ve had our little history lesson for the day, lets get on with the recipe. 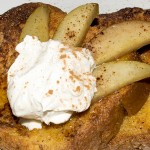 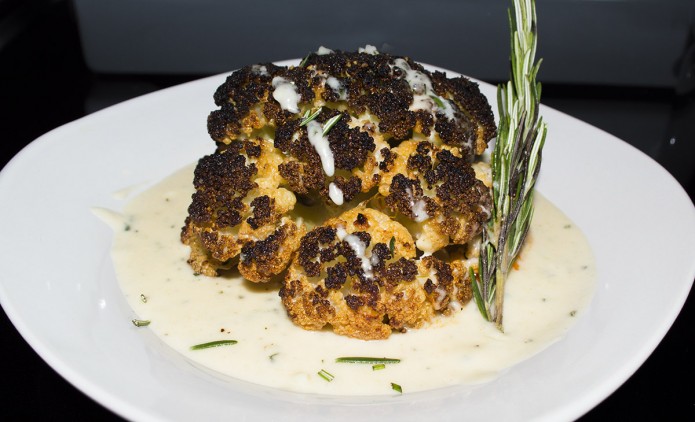 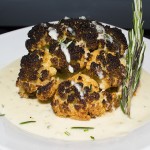